Upto 73rd INDEPENDENCE DAY
President Ram Nath Kovind on Wednesday addressed the nation on the eve of India's 73rd Independence Day. In his Independence Day speech, President Kovind said the changes made in Jammu and Kashmir and Ladakh recently will enable the people to access and enjoy the same rights, same privileges and same facilities as their fellow citizens in the rest of the country. He also appreciated the productive first session of the 17th Lok Sabha as the Parliament passed many historic bills like abrogation of Article 370, geographical reorganisation of Jammu and Kashmir, Triple Talaq Bill, new Motor Vehicle Amendment Bill.

The identity of this government is that it neither avoids problems nor lets them fester. So said Prime Minister Narendra Modi in his Independence Day address to the nation from the ramparts of the Red Fort. He was referring to the momentous decision to nullify Article 370. In this view, a temporary provision came to endure for seven decades because earlier governments lacked the courage for course correction. A like charge can be laid at the Modi government’s door, on the economy front.
Signs of a worrying slowdown are all around. However, the PM says that every citizen should be dreaming of India becoming a five trillion dollar economy in the next five years, which means that instead of the usual incremental progress it is time to “jump high”. Such exponential progress requires confronting the problems that are holding up the economy.
Some initiatives
NEW DELHI: Ahead of India's 73rd Independence Day on August 15, Twitter on Wednesday launched a customised Independence Day emoji of the Ashoka Chakra.
"Over the years, Twitter emojis have established themselves as a medium of expression for our users. This inspires us to curate exclusive symbols around moments that are important to Indians," said Shagufta Kamran, Senior Manager Public Policy at Twitter India.
The emoji will be live until August 18 and will be available in English and several Indic languages, such as Hindi, Tamil, Kannada, Malayalam, Telugu, Punjabi, Marathi, Gujarati, Bengali and Oriya, Twitter said.
of India.
As India celebrates its 73rd Independence Day, Google commemorated with a doodle that depicts the tradition and culture of the country. Created by Copenhagen-based guest artist Shaivalini Kumar, the doodle features traditional motifs including the paisley, an artistic illustration of the Parliament, Delhi metro as well as the Bengal Tiger - the national animal of India.
The doodle also features the LGBT pride flag apart from a Tricolour kite. A symbol of unity has also been included in the Google Doodle. Other patterns representing growth, purity and progress in India adorn the Doodle, meticulously crafted by Shaivalini Kumar.

Here are the highlights of PM Modi's Independence Day speech:
1.Govt will invest Rs 100 trillion in infra
PM Modi on Thursday said that his government would invest a massive Rs 100 trillion in developing modern infrastructure to help nearly double the size of the Indian economy to $5 trillion in five years’ time.

In his Independence Day address, Modi said half of the country's households did not have access to piped water. "I want to announce from the Red Fort that we will move forward with Jal Jeevan Mission. The Centre and states will work towards it and in coming years more than Rs 3.5 trillion will be spent," he said.
3.PM announces creation of Chief of Defence Staff
India will soon have a Chief of Defence Staff (CDS), Prime Minister of India Narendra Modi said in his address to the nation from the ramparts of Red Fort on the occasion of 73rd Independence Day.
The CDS will act as a one-point reference for the Prime Minister in all security matters, especially military. It is a key higher defence reform and is also billed as a ‘game-changer’. The CDS will be drawn from armed forces, in all likelihood the senior-most of three chiefs of staff.
The need to have CDS has been underlined on several occasions in the past. Previous governments, however, were reluctant.
Independence Day 2019 | With India gearing up to celebrate its 73rd year of Independence on 15 August, the day serves as a great reminder of all the sacrifices made by freedom fighters, as India fought for its independence from British rule. 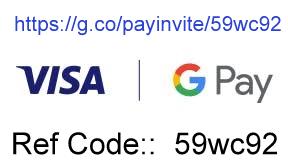 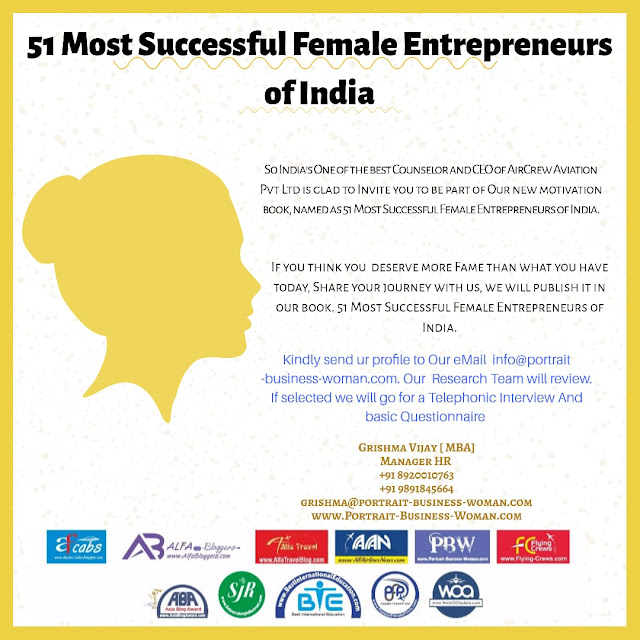 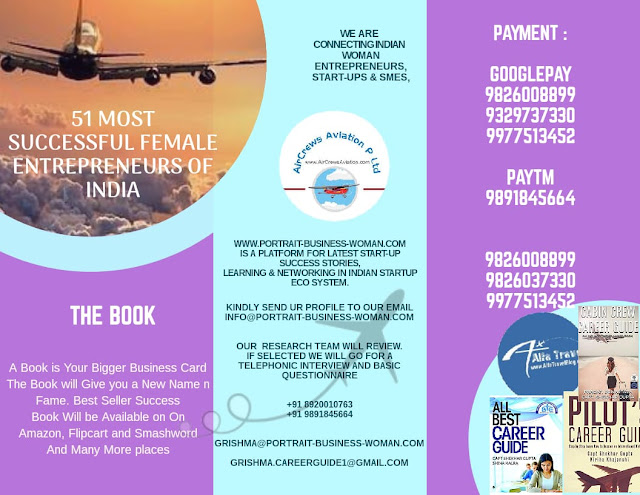 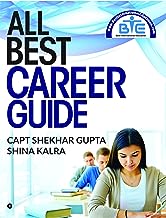 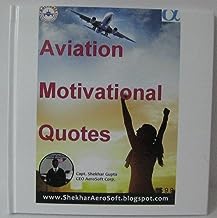