POWER OF DREAMS
Buying a lottery ticket has an extremely low chance of paying off.

Yet many people, at least in countries where it’s legal, do it anyway. In the United States alone, it’s estimated that almost half the population plays the lottery; and last year Americans spent an estimated $1.46 billion buying tickets for the Mega-Millions game, even when the odds of winning were 176 million to one.

Why do so many people play such long odds? The answer is: It gives them an opportunity to dream. People are willing to invest in dreams, even when they know the odds are against them.
Some dreams, of course, are about money. In many professions, people are willing to work eighty-hour weeks and travel non-stop at least partially because they expect to receive large bonuses or payoffs. But for others, chasing this kind of financial dream alone is not enough. There also needs to be some deeper and more personal aspiration. 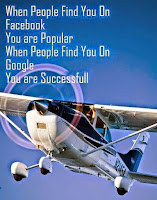 There were some more modern discoveries, about dreams, made by J. W. Dunne, who performed a couple of experiments in the field of dreams, resulting in the conclusion that dreams anticipated future events. Another important influence on dreams is Edgar Cayce, a prophet, who also believed in the predictive power of dreams. People have prophetic dreams all the time, and I have found many examples of these dreams. Shamanism, Judaism, and Christianity are three examples of religions that are influenced by dreams. Shamanism is “an ancient practice that honors dreams”. Most of the inventions are result of dreams, if they haven’t thought and dreamt about that particular invention-we would have never gotten the invention.

At the end, I want to say

Power of dreams is not measured by the frequency of dreaming, but by speed of actions to make them come true
So, it is not enough only to dream but also to work towards it; still the first step is dreaming. 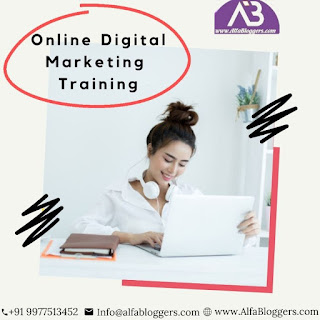 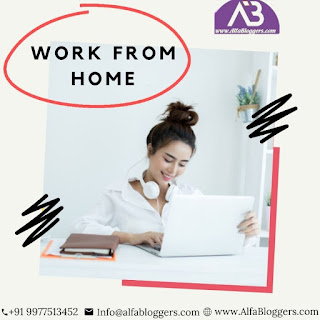 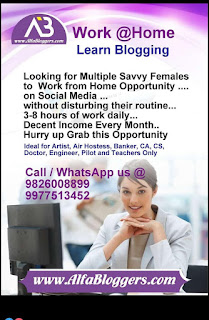 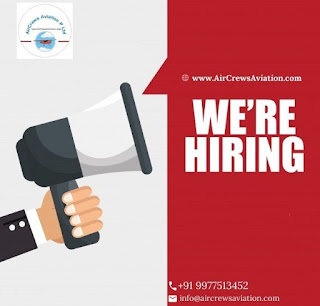 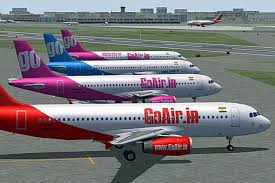 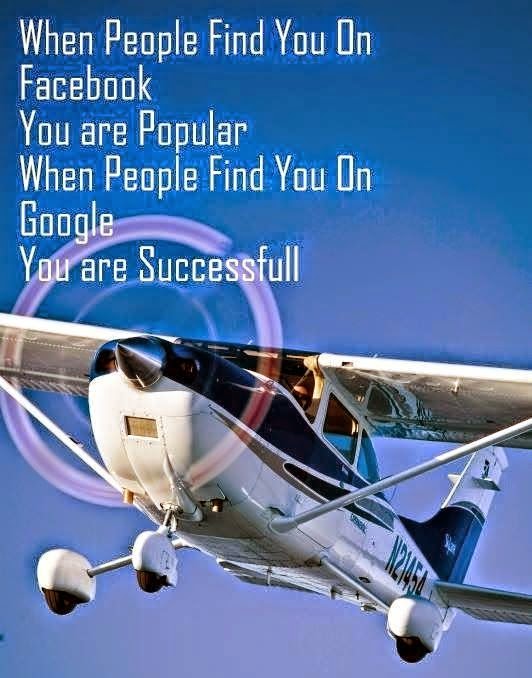 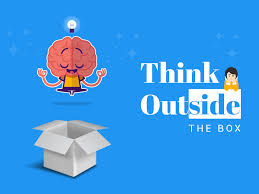 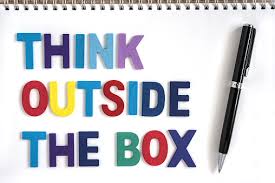 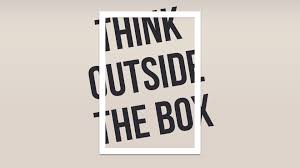