Success and failure are part of our lives. Sometimes failure knocks us down that we did not like to get up again and try. But it is your choice whether you want to sit down and do nothing or bounce back and solve your hurdles. “Failure is a teacher; a harsh one, but the best” -Thomas Watson, Former American Businessman. From being a child to the old man, we learn from our failures.

Here are a few of the great personalities who converted failure into success:

Mary Kay Ash, Former American Businessman and co-founder of Mary Kay Cosmetics, Inc. She used to sell books from door to door.
Her first husband was in the military, divorced her and left her with 3 children when divorce was not acceptable. She then found a new
sales job. She was intelligent and hard-working but as a woman, she was not given an opportunity to showcase her skills at that time.
So she left the job. She then started her own company and named it “Beauty by Mary Kay”. Her second husband died after one month
of the launch of her company. Her oldest son supported her in her business. She entered in Forbes rich list. Her Company continues
to grow. She died in 2001. Even though she failed at certain times, she did not give up her dreams. In the end, she was successful.

Walt Disney was an American Entrepreneur. He was rejected and no one wants to hire him as an artist. He had an innovative idea to
start an animation studio. His first animation studio went bankrupt. But then he co-founded the Walt Disney Company. He created
famous cartoon characters like Mickey Mouse and Donald Ducks. Now, Disney has become the world’s best cartoon brand.

J.K Rowling, the author of the famous series of seven Harry Potter novels. She was divorced and penniless. She has suffered from clinical
depression. She also had to take care of her small daughter. She even thought of attempting suicide in her hard times. But she did not
give up. She turned her dark world imagination into fantasy novels of  Harry Potter. She struggled a lot but eventually, she fought back
and achieved her dreams of becoming a writer.

4. Steve Jobs
Steve Jobs, Founder of Apple Inc., and one of the great businessman. He was fired from his own company Apple.
He also failed with Lisa computers. But he was returned to his company Apple, he made huge profits and made
Apple a successful company.


These personalities are a great example of failing at certain times. They learn from their failure and went on to become
successful by learning from their mistakes. 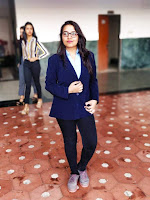 Friends, do not delay, change your shop today. Just give a little information and get your free registration done and join this only with the unique company. Use chemical free product, with 100% guarantee.
For free registration, click on this link
https://www.modicare.com/ConsultantRegistrationAD.aspx
and fill your details.
Sponsor number 71349301 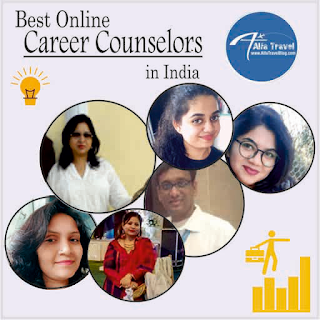 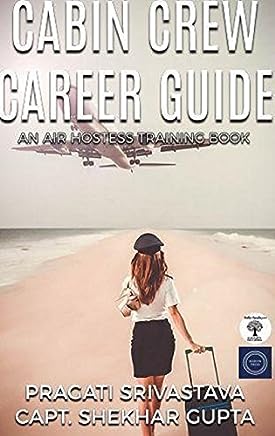 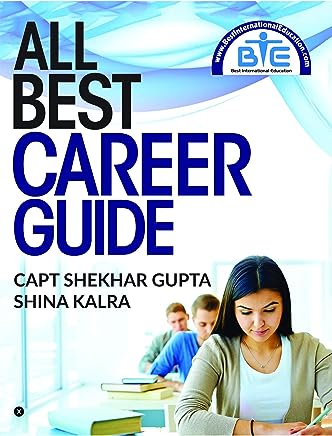 All in one Furniture Online Shop App

All In One Best Coupon Searching Apps