Stranger with a Purpose

Stranger with a purpose…
In the South Central region of the United States, there 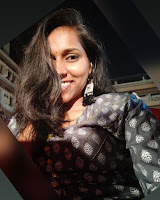 was a time where all the small scale industries were moving down the slope. Amongst these small scale industry owners was a young boy named Ross, who owned a Fabric company as well named, Central Perk fabrics. Right from the start of his career he always wanted to build his brand, the brand that everyone remembers. His dedication towards his work was just right.

But as he saw the entire industry move downwards on the

graph, he started losing hope, the courage that he had gathered all these years went down in the drain drop by drop. He kept working but to no avail. Working in Texas and achieving success was all he dreamt about all his life. The state where all the dreams come true was now in a state where all of the citizens were shattered.

Ross started feeling anxious, stressed, and depressed and was left with no one to console him at this point where he needed someone the most. That poor boy had lost his parents very early in his life. One fine day he just went strolling around to a park in Texas, The Rainbow Park just so that he could calm himself down.
He sat in one corner of the park overthinking about all situation that is going through. Looking at him all depressed and sad about something a man with a well-built personality walked towards him. "What is bothering you my son?" said that man feeling concerned for Ross. Ross felt a bit uncomfortable but at the same time a bit relief about some random person feeling so concerned about him. He never had anyone ask him about his concerns. "Good evening sir, myself Ross and you?" said Ross with mixed emotions. " Richmond" said the man. Ross became all excited after listening to his name, "Richmond Aniston?" he asked with excitement. Sir Richmond Aniston was a top industrialist in Texas and was well known for his work in the fabric and textile industry.

Sir Richmond was the epitome of Rainbow for Ross in the Rainbow park.3 R's seem to change the entire scenario by now. Ross open-heartedly shared all his problems and the thought of attempting suicide that once crossed his mind amidst all the situation. Richmond appreciated Ross's honesty and the courage with which he confessed all that he was going through.

Richmond immediately offered a great deal to Ross and said, "Take this $25000 cheque and restart your business, I see the spark and I believe that you will do wonders." Ross couldn't feel his body anymore, he was numb. After a long pause, Ross uttered some words," Sir $25000 is way too much, but I assure you that I will return all your money including the interest." Richmond told him not to worry about the interest at all and said that he can return the principal amount exactly after a year. "Ross, meet you in a year, same day, same time, same place. All the best to you my son." Ross bid goodbye and left with all the energy pumped up in him.

Ross had become a different person after that conversation he had with Richmond. That very night he began working so hard for his business. All he could see was Central Perk and his dream coming true as the days passed by. People recognized Central perk as one of the best brands for fabrics. Ross was so overwhelmed and engrossed in working for his dream that he forgot that he has a $ 25000 cheque with him that he never used. He was so content with where he is now.

Exactly after a year, Ross went to The Rainbow Park again with the cheque. He eagerly kept waiting for Richmond and was so excited to tell him how he has grown as a different person after that day and everything that happened. Richmond arrived in some time and was so glad that Ross is all happy and is a great personality now. Ross greeted him with the utmost respect. He told Richmond about everything that happened in that one year and how motivated he left from the park after talking to him. Just when Ross and Richmond were having a great time, two women arrived hastily and caught Richmond. Ross was confused and in a shock, he immediately asked the two women, "What is wrong with you both, and why would you treat such a great industrialist with such disrespect?" One woman replied," Sir, this man is mentally ill and every evening he just roams around in the park giving cheques to people claiming he is Richmond" These women take the man with him.

Ross was completely moved with the entire situation and left from the park awestruck. He thought overnight about the entire situation that happened that evening. All he could think was, how a completely strange person changed his entire life by just pushing him enough to have a positive mindset towards his goals and work on it. If not for Sir Richmond, Ross might have ended his life and it wouldn't have been the same. Ross had decided that he would be forever thankful for Richmond for motivating him and helping him lead a better life ahead. After that day Ross never gave up and kept building his brand with all the sincerity. 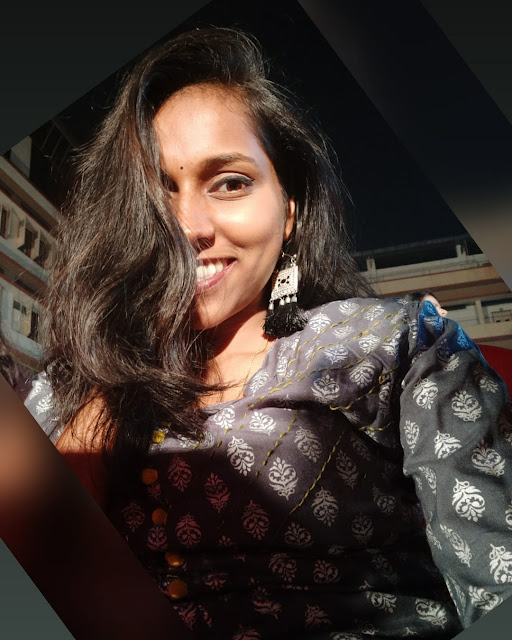 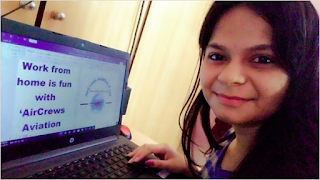 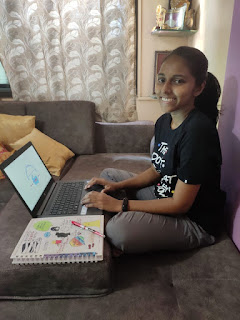 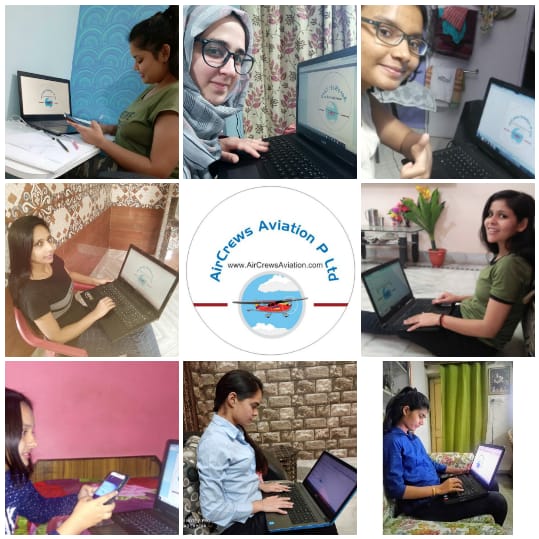 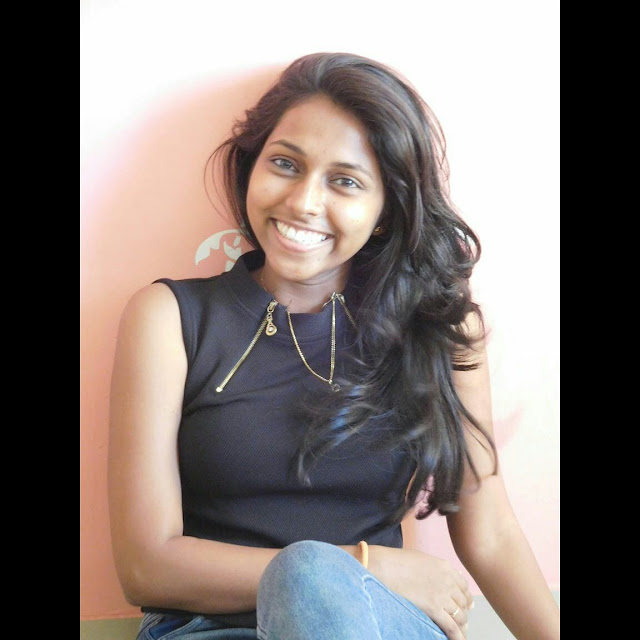 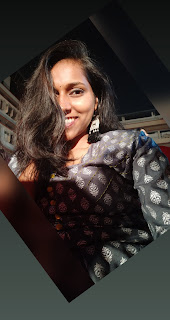 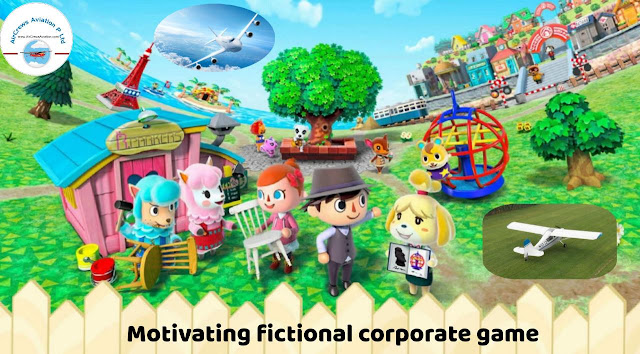