Get the Action Habit

Habits shape your life far more than you probably realize. Habits are very strong. I fact, our brains cling to them at the exclusive of all else – including common sense. More than 40 percent of the actions you perform each day aren’t actual decisions, but habits.
Not only are habits important. They grow stronger and stronger over time and become more and more automatic. So, make sure you have the right ones! Habits are so powerful because they create neurological cravings. A certain behaviour is rewarded by the release of “pleasure” chemicals in the brain.
Habits works through the habit loop – Cue/trigger: A location, a time of day, certain people, an emotional state.  Routine: Watching TV, smoking a cigarette, eating chocolate, biting your nails.  Reward: The pleasure chemicals released in the brain because of the routine. Because of the reward the habits loop is reinforced. The loop is a self-reinforcing mechanism that over time becomes automatic. When a habit emerges, the brain stops fully participating in decision making.
Understanding how habits work through the habit loop makes it easier to take control over them. Breaking a habit down onto its components makes it possible to change the “logic of the loop” so to speak. Habits are encoded in the structures of our brain and save us a lot of effort because we don’t have to relearn everything we do.
Make sure you have the right Habits – The automatization of your actions free up energy that can be used focus to other tasks. This can work your advantage! But if a bad habit is created you need to change it-to interrupt it and “install” a new one.
Unless you intentionally fight a bad habit and replace it with new routine, the pattern will unfold automatically over and over again every time the habit is activated by the trigger or cue. Your brain can’t tell the difference between bad and good habits. You have to do that.
Decide what actions / routines you would like to have and use the habit loop to your advantage. The key to creating positive change for yourself is to make your desired actions into habits. The good news is that habits aren’t destiny. All habits can be ignored, changed, or replaced. But it’s not easy because a habit never truly disappears- it is merely replaced by new habits.
The Golden rule of Habit change – Habits never really disappear. You can’t extinguish a bad habit; you can only change it. How the Golden Rule Works: Use the same cue, Change the routine, Provide the same reward. 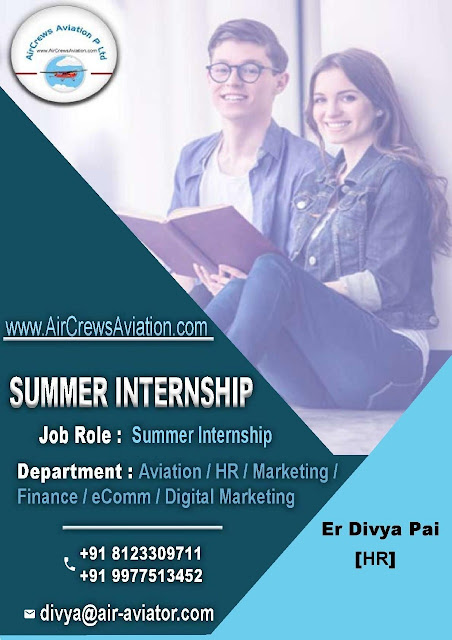 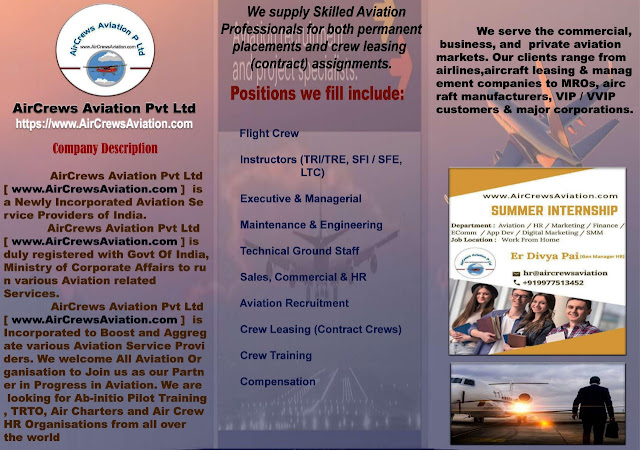 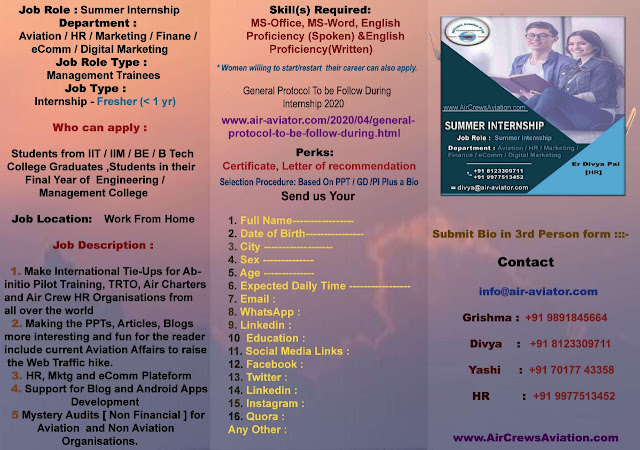